The Hall of Recognition is a place for CFDA to recognize the recipients of CFDA's most notable awards.

Club of the Year Award

"CFDA All The Way" Sundowner Award

The CFDA "All the Way" Sundowner Award was created in 2008 and presented by CFDA Management to the person or couple working as a team that truly promotes the Sport of Cowboy Fast Draw wherever they go. Their efforts extend beyond a single club or state and they influence entire regions to grow the sport across the country. There is only one such award presented each year at the Fastest Gun Alive - World Championship of Cowboy Fast Draw. Recipients of this prestigious award from that time on form the committee each year to nominate and vote on each current year's recipient.

This award was named in honor of its first recipient, George Narasaki a.k.a. Sundowner, who's long and distinguished Fast Draw career dates back to the 1950's. He is not only an accomplished competitor, but has kept his club The Sundowners active for over 60 years. "CFDA All the Way" is a quote coined by Sundowner, as he has traveled across the country supporting clubs hosting CFDA Titled Championship and is always there to help wherever he can. 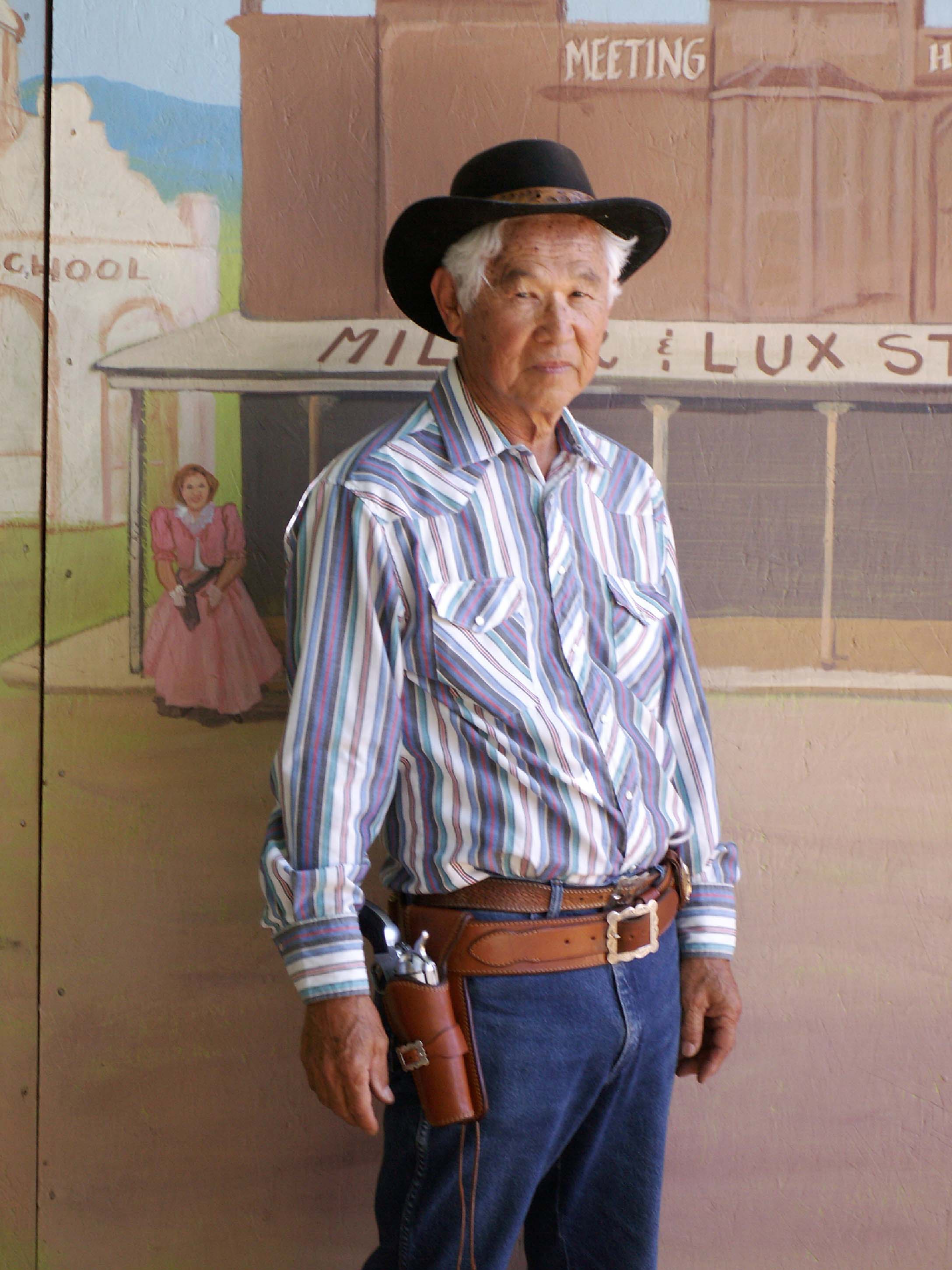 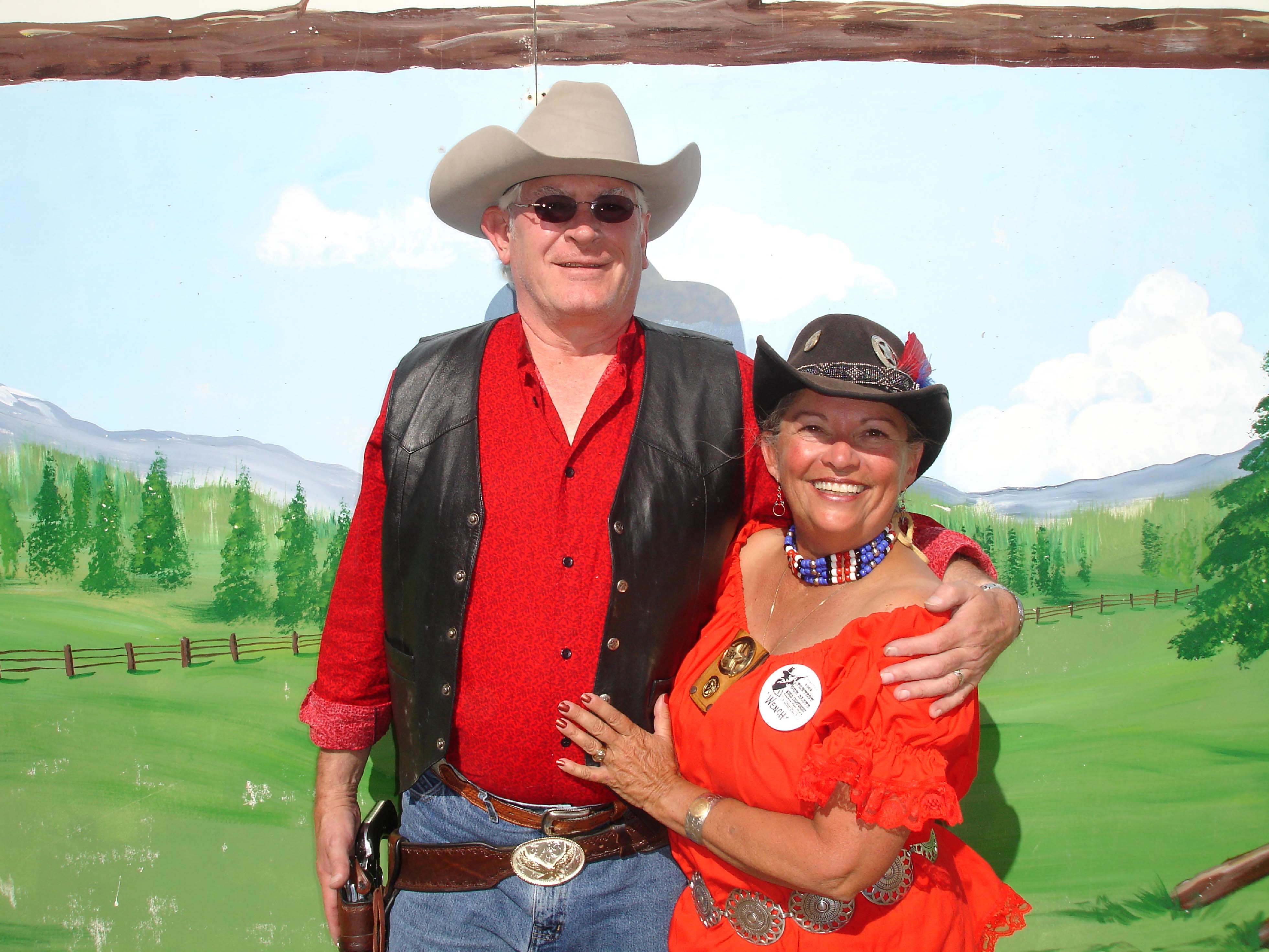 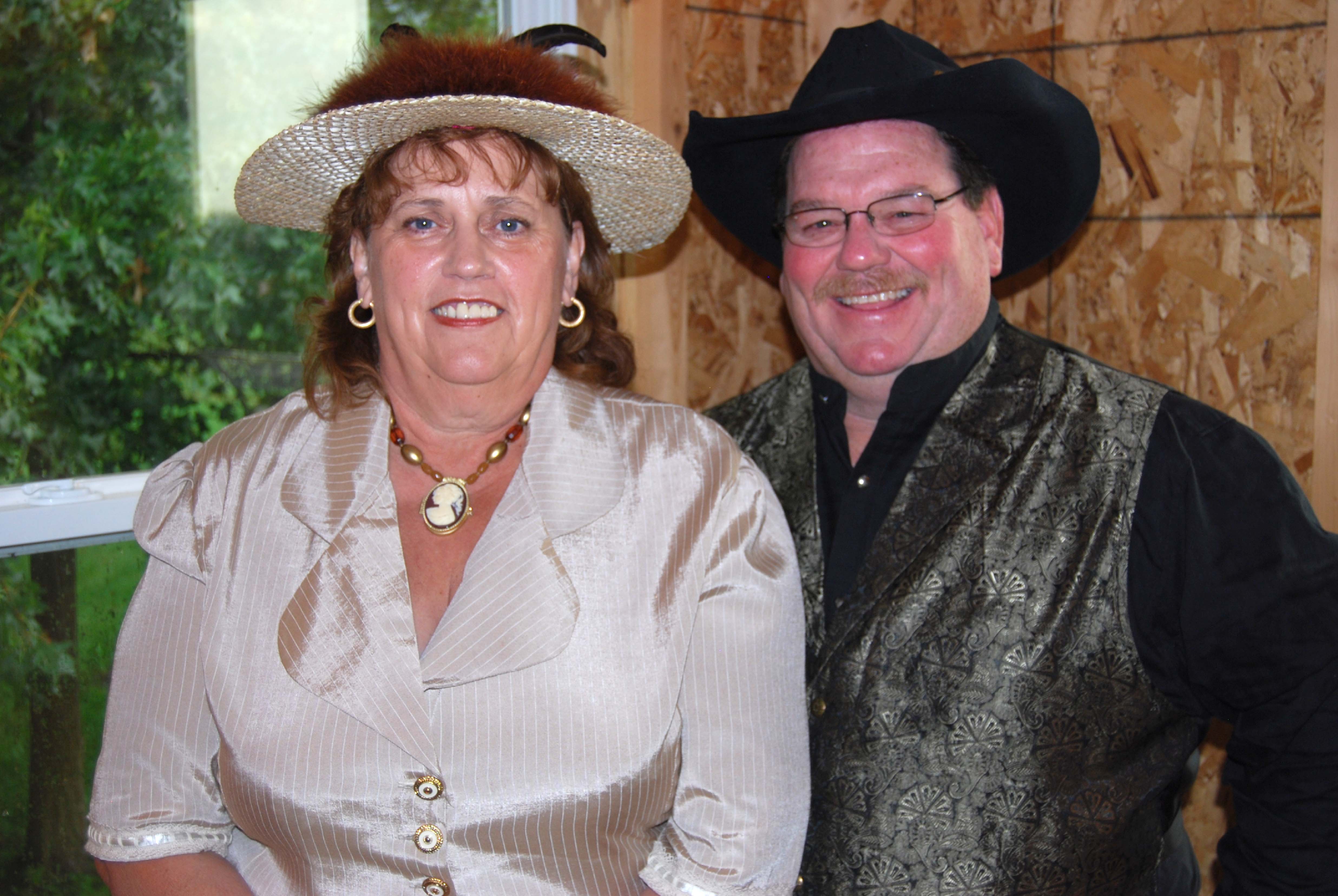 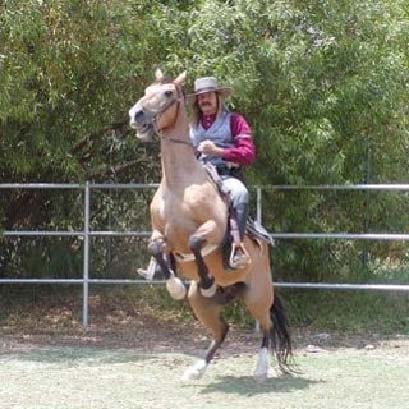 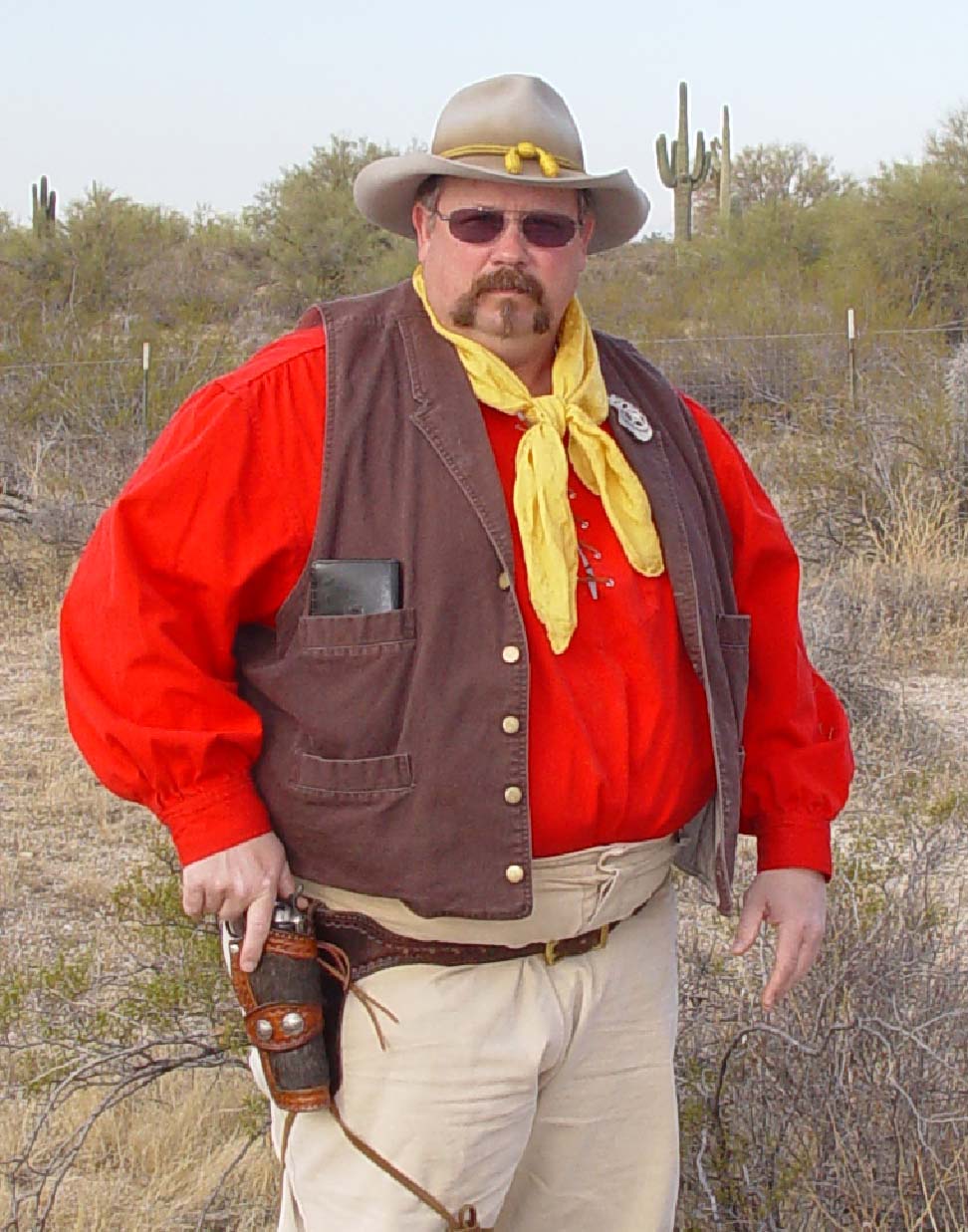 This award is presented each year to The CFDA member who represents those who no matter what challenges life throws their way, they face them and never lose faith in the Cowboy Way, and serve as an example for the rest of their CFDA Family to follow. 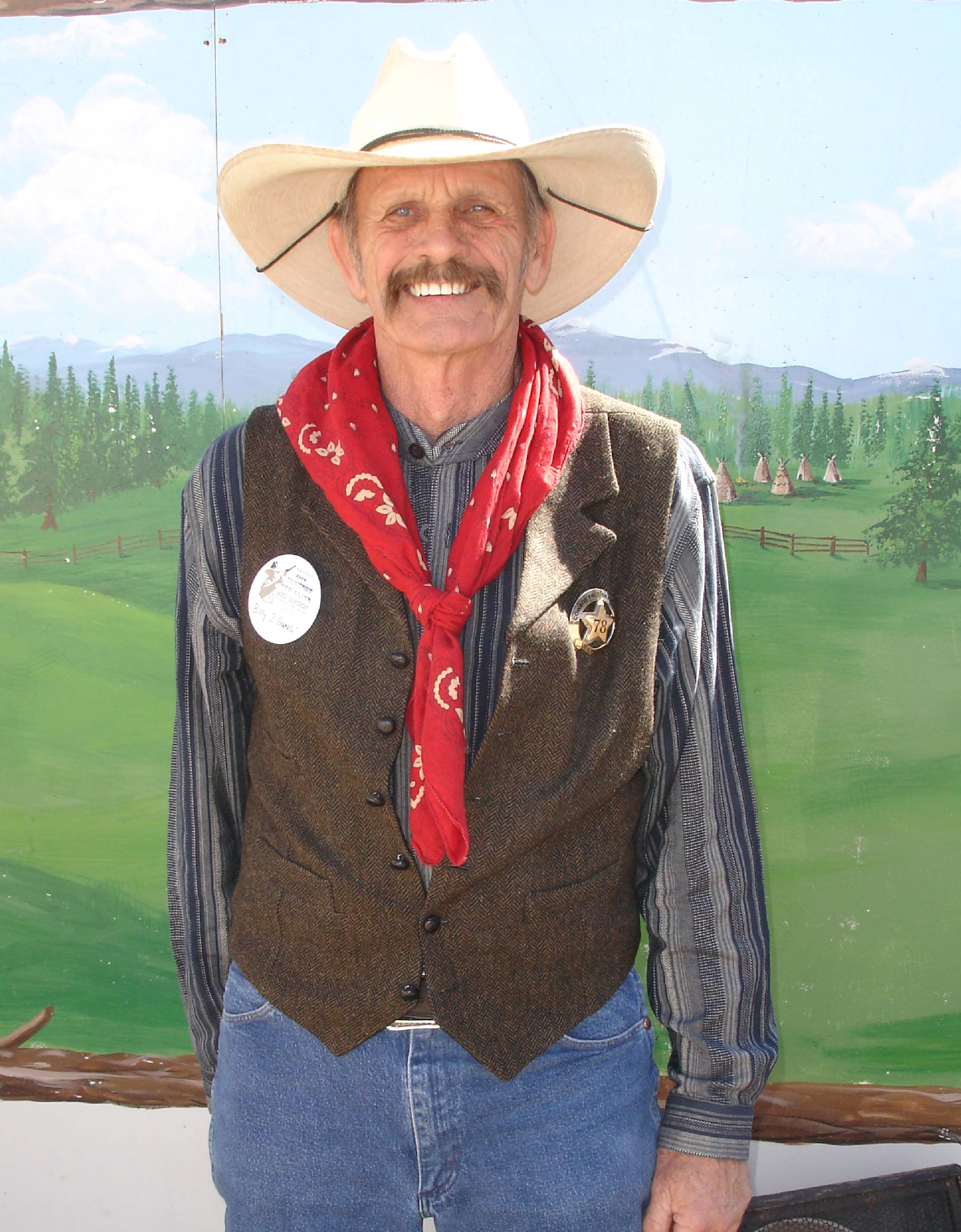 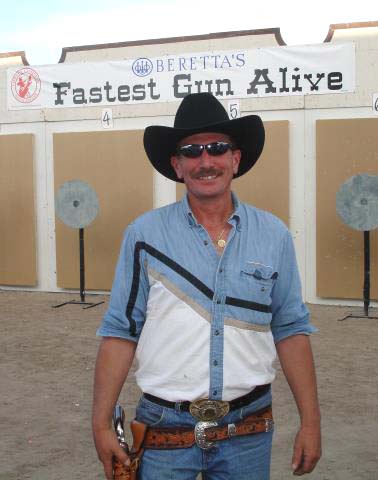 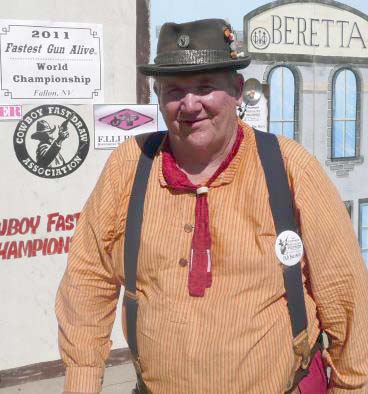 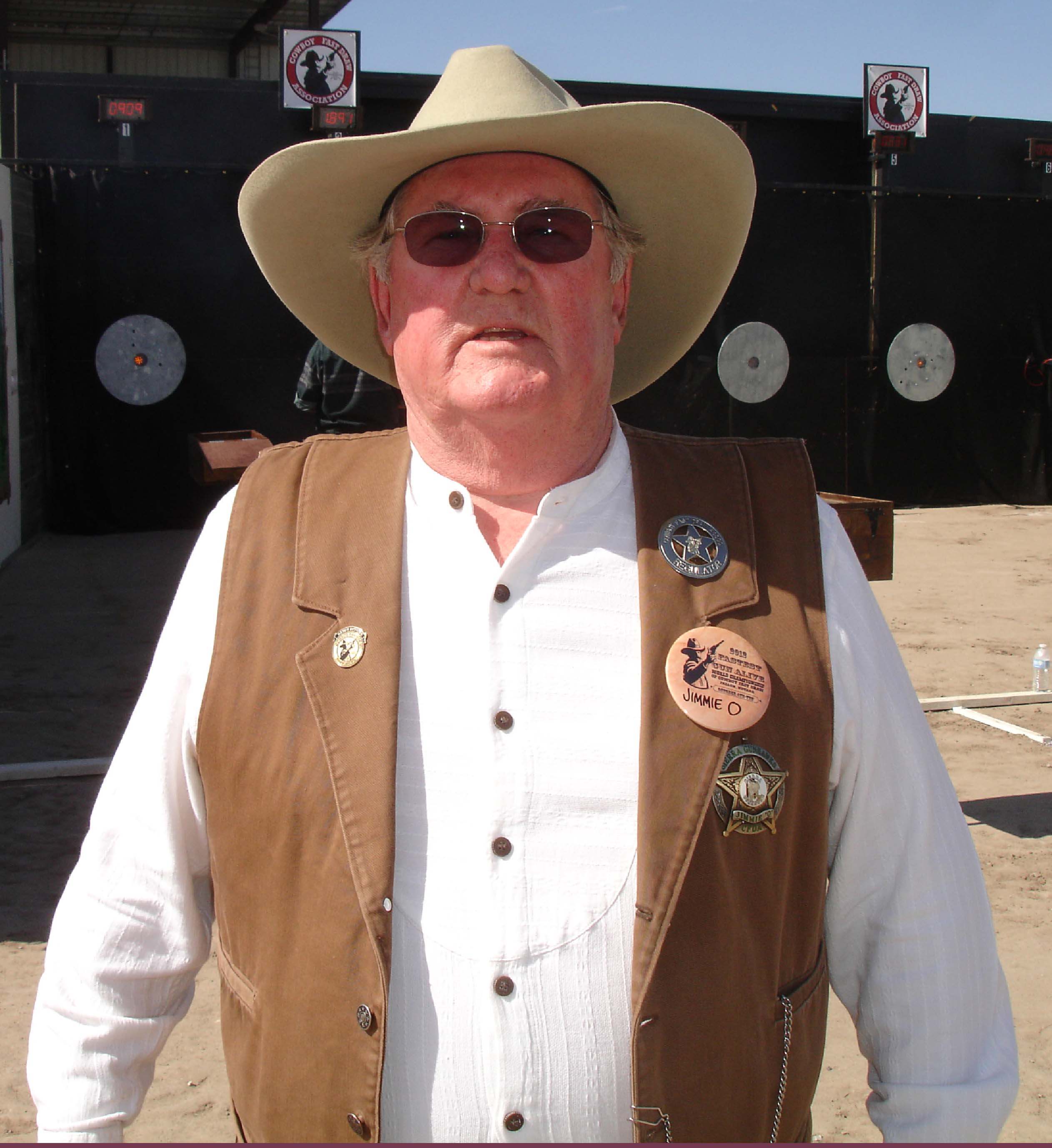 In 2012, the Top Hand Award was created by CFDA to recognize key members who go the extra steps to contribute to the sport both locally and nationally. Each recipient receives a special lapel pin, plus a certificate the read the following:

"Has been recognized by the Cowboy Fast Draw Association for years of unselfish and dedicated service and leadership. Thanks to your contribution, the Tradition of our Western Heritage and the Cowboy Way will live on in the hearts of all who are fortunate to discover Cowboy Fast Draw. Therefore, the title of CFDA Top Hand is hereby bestowed this 6th day of October, 2012."

The following names of the recipients we recognized at the Fastest Gun Alive and are in the process of being posted permanently on the CFDA website. Clubs may nominate members who do so much behind the national scenes for this national recognition. The initial incoming class of recipients was much larger than we expect in future years. This was due to a retroactive acknowledgement that had been long deserved in many cases. Congratulations to all of the recipients!